Jennifer shares her journey from All-American girl, to marijuana trafficking, to her incarceration in a federal prison camp.

In Trafficking the Good Life, Jennifer Myers tells the story of her secret life in trafficking marijuana, and why an “all-American good girl” would make a choice that would ultimately lead to her being incarcerated.

Jennifer is available as a keynote Speaker on topics of non-violence, forgiveness, conscious choice-making and re-creating ones life.

R.I.S.E. to Empower is focused on empowering girls and young women to make positive choices no matter their circumstances.

The birthing of this project came together after Tish, owner of Expressive Arts, graciously offered to host a book signing for my new book last summer at her gallery. The idea quickly grew to include prisoner’s art, and art focused around incarceration and our justice system, which grew into the Inside/Out Project, and a collaboration with Survivor’s Truths, L.A–a series of workshops designed to work with women that have been incarcerated and incarcerated youth, or youth with incarcerated parents.

A little about me…

Jennifer Myers grew up among the cornfields of Ohio. Graduating from the Ohio State University in 1991 she moved to Chicago where she began a career as a Modern Dancer. Performing and choreographing for the next seven years in Chicago and through out the Midwest, she eventually became artistic director of her own company, Structure. In 1996, the sudden death of Jennifer’s dancing partner prompted her to question life, catapulting her on a spiritual search. She traveled to India, Germany, and San Diego, where she participated with a spiritual community helping to produce self-growth seminars.

In 2002 she began a career in Real Estate, yet could not escape a part of her past and poor decision-making. On April 23, 2003 she was arrested by the Federal Government and indicted along with twenty-nine other people for her participation in a marijuana trafficking ring. For two and half years Jennifer waited to be sentenced. She continued in real estate while she was bribed and stalked by other members of the drug ring.

It was only by having the tremendous support of her family and friends, and a steady spiritual practice, that Jennifer was able to make it through her two and a half years on pre-trial, awaiting sentencing—her future unknown. Once she made the choice to surrender to her experience, she began to built fortitude, strength and a deeper reverence and trust for the process of life. On November 22, 2005 Jennifer was sentenced to three years in a Federal Prison Camp.

Her fourteen months incarcerated, though challenging and difficult, gave her many gifts as well. In prison she created relationships she valued. She was stunned at the large number of women locked-up for non-violent crime, most on lengthy drug sentences, and most mothers, sometimes leaving two or more children behind. When she was released she made a vow to give back from her experience and upon her release in 2007 founded LA Myers Consulting. Since, she has come to realize the power of adversity, the magic that happens when we share our stories with the world, the importance of restorative justice, non-violence and forgiveness. 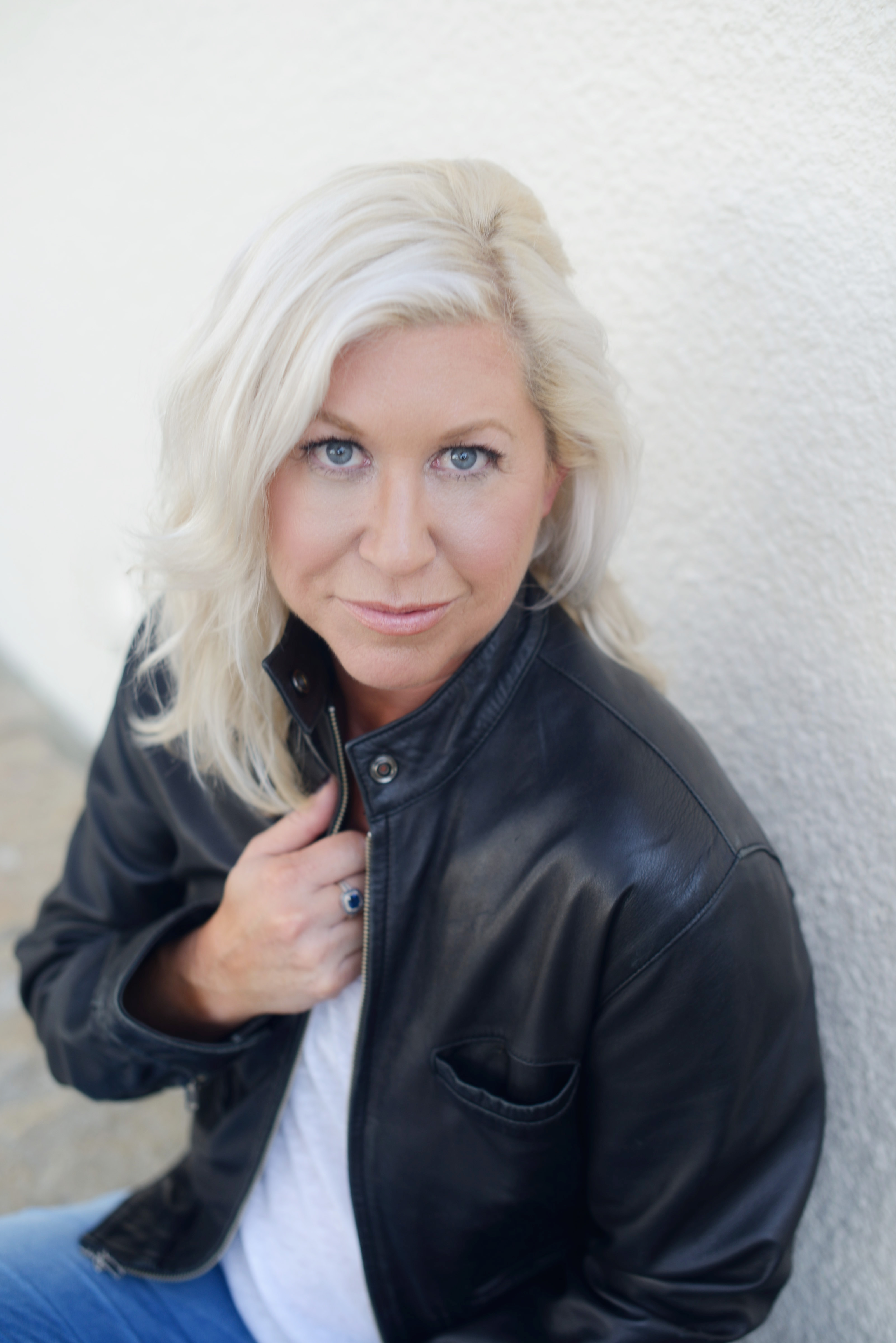 Jennifer is an author, speaker, ghostwriter, federal prison consultant, and advocate for women in prison and youth with incarcerated parents. She founded LA Myers consulting, a prison consulting business that prepares first-time, nonviolent offenders and their families for federal prison, is co-founder of Voices of UNcarceration; a series of creative storytelling/media production projects that brings to light the impact of incarceration on California families and communities and is co-founder of R.I.S.E. to Empower, a nonprofit that empowers girls and young women to make positive choices. Her memoir, Trafficking the Good Life, was published by Bettie Youngs Books and was a finalist in the 2014 San Diego Book & Writing awards. Her writing has received an honorable mention in the PEN Prison writing competition, has been published in Salon Magazine, the anthology Razor Wire Women, The Huffington Post and the online literary journal qarrtsiluni. Jennifer has been a panelist speaker with TKF San Diego (stopping youth violence) and speaks to 5th, 6th, 7th and 8th graders about making conscious choices. Jennifer enjoys empowering women and young girls as she writes by the sea in San Diego.

I felt completely lost and had no clue where to turn for information, I started doing research to find resources, in order to get some answers, and that's when I found Jennifer. Jennifer became my peace in the middle of a storm. Despite the fact we are located on two opposite sides of the county she was able to offer me better support than most of the people I was surrounded by. She is very understanding and offers great services to help with anything that you may need along the way. I really wish I was smart and started to do research when my case first arose because Jennifer's services would have actually made a very rocky road smoother.

Jennifer made herself available to me when I needed her, and went above and beyond to do all that she could. She helped me to realize there is life beyond this situation, and she helped me to prepare for my incarceration. My conversations with Jennifer helped me to prepare mentally and physically for the time. I can say because of that I will have a very easy transition; this includes my move and having as much as possible aligned for me in jail even before I arrive.